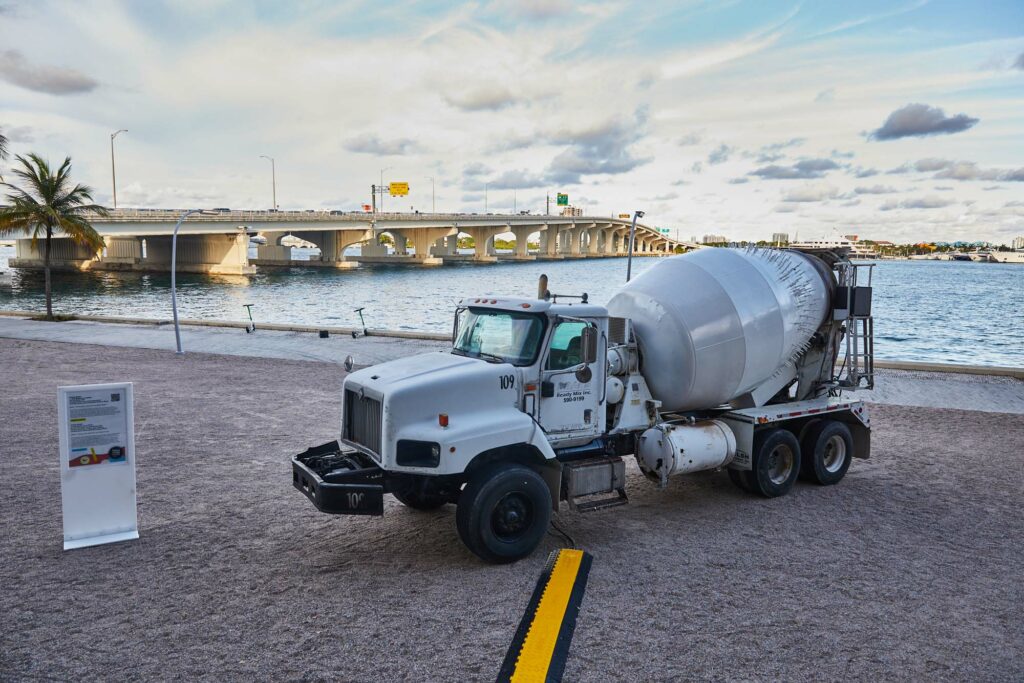 In collaboration with the musician Helado Negro, Wright converted a concrete truck into one of the largest musical instruments in the world. Bellowing the refrain of Helado Negro’s song Young, Latin, and Proud, this performative sculpture celebrates Latinx culture while pointing to the important role played by many Latin American immigrants in building our streets […]

Where there is power, there is resistance

Where there is power, there is resistance is part of a series of works in which Ruben Millares and Antonia Wright explore the sculptural and symbolic potential of standard steel barricades. Though more often associated with crowd control at celebratory events like parades and concerts, these generic objects have recently come to bear heightened connotations related to mass protest and state power. […]

Touch Has a Memory 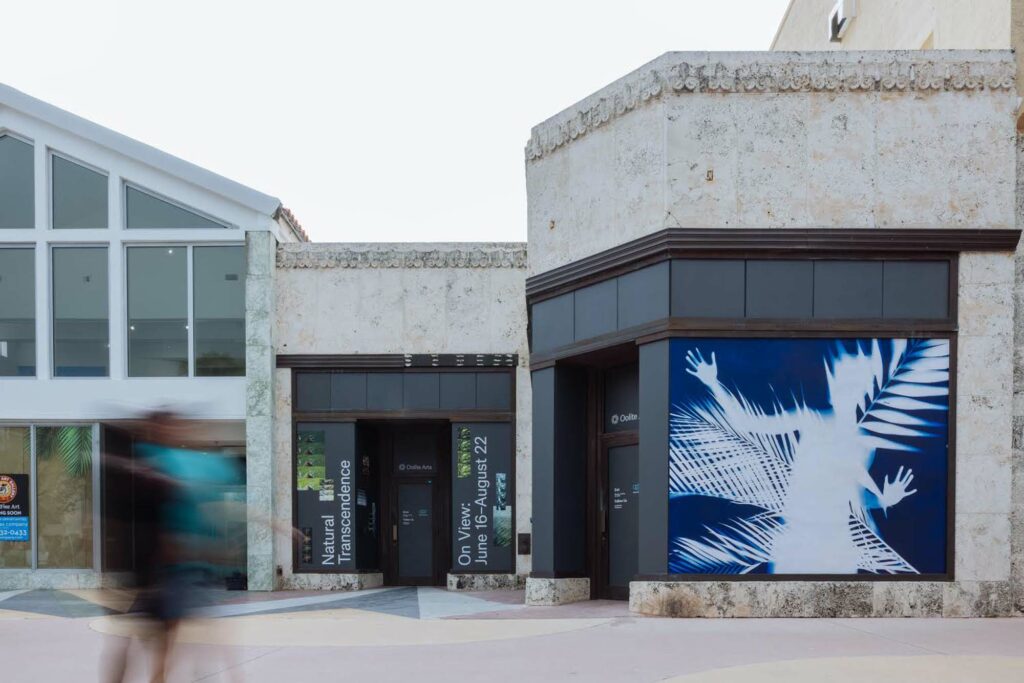 The name cyanotype was derived from the Greek word cyan, meaning “dark-blue impression.” This archival process was used in the 19th century by Anna Atkins, a botanist, and some say, the first female photographer. Atkins created photograms – photographic images made without a camera– by placing algae directly onto photo-sensitive paper and making exposures in […] 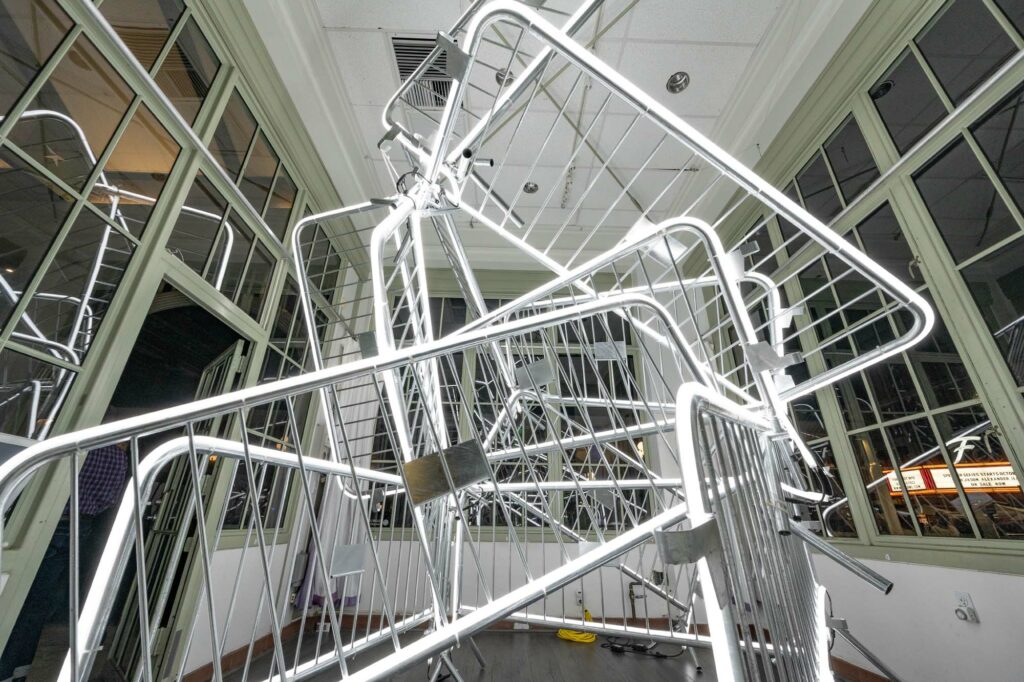 Opposition Camp is a large-scale light sculpture that defends people’s right to peacefully protest by using the barricade as a symbol of global resistance. Antonia Wright and Ruben Millares replicate an image taken from the Pro-Democracy Protests in Hong Kong, where protestors subverted the use of barricades, set out by police, and repurposed them to create an insurgent […]

Using barricades as a symbol of our global climate of resistance, the artists offer their new work, a site-specific sculptural light installation entitled Yes/No. By lighting the barricades being used by the Illuminate exhibition throughout Coral Gables, Wright and Millares aim to highlight the ubiquitous nature of these objects and their ambiguous intent to protect […]

Recipient of the Ellies 2020 Creator Award