Under the Water Was Sand, The Rocks, Miles of Rocks, Then Fire 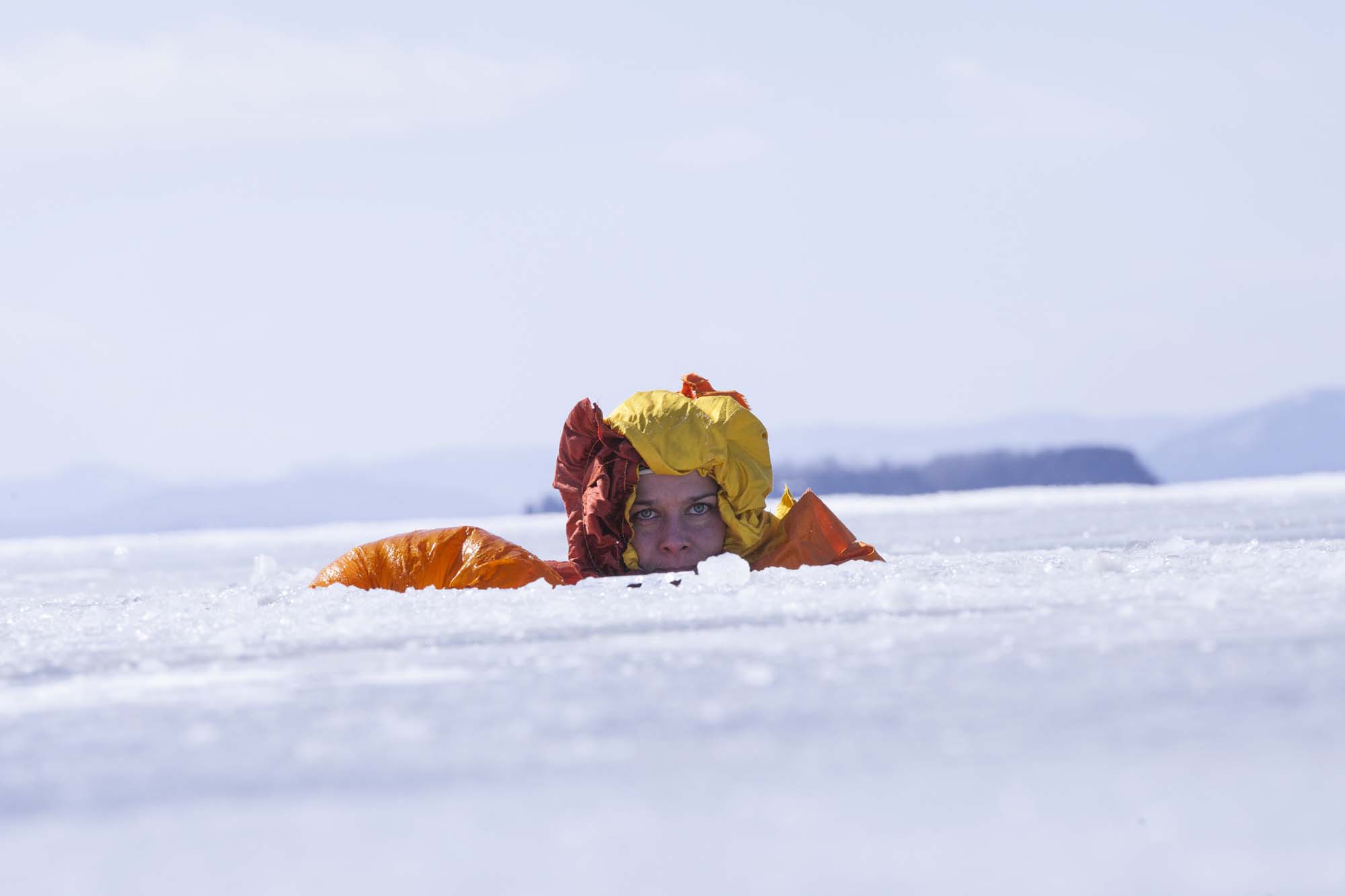 Locust Projects is proud to present Under the water was sand, then rocks, miles of rocks, then fire by Miami artist Antonia Wright. For the first time, Wright presents a new film work within an ambitious large-scale site-specific installation that has been specially designed to engage the senses and provoke a heightened emotional state in the viewer.

For the duration of the exhibition, the day will become night in Locust Projects’ central space, so that Wright can enclose the viewer within a maze of flowering Night Blooming Jasmine plants. Upon entering through a curtain, the viewer will be immersed in darkness. They will detect the scent of jasmine flowers, and experience a specially composed soundscape by experimental jazz musician and composer Jason Ajemian. The viewer negotiates their way through the maze of plants, which are suspended from the ceiling in boxes, and moves towards the light emitted by the film projected at the center of the room. Reenacting an event from her youth, Wright – dressed in a flame-colored suit – crosses a frozen lake, eventually falling through the ice into the water. The scene, filmed on Vermont’s Lake Champlain, memorializes a moment when, at the age of fifteen, she snuck into a reservoir and accidentally fell beneath its frozen surface. With an eye to the endurance art that came before her, Wright combines form, image, and duration in a conceptual cocktail of ecstasy and anxiety. Through the duality of light and dark, the exertion of control over elements from the natural world, and the reenactment of an incident from her life, Wright considers the fragile border that separates life and death.

As the regular day draws to an end, a timer will activate the lighting, deactivate the video projections, and transition the space into a sculptural light installation. As the room becomes light, the Night Blooming Jasmine flowers will close. Visitors will be able to watch this short choreographed transition at 5:30 pm each day.

The title of the exhibition is drawn from Dave Eggers’ novel You Shall Know Our Velocity! (2002): At that moment I was sure. That I belonged in my skin. That my organs were mine and my eyes were mine and my ears which could only hear the silence of this night and my faint breathing, were mine, and I loved them and what they could do. There was so much water in so many places, rushing everywhere, up and down, the water on top moving so much faster than the water below it. Under the water was sand, then rocks, miles of rocks, then fire.

Recipient of the Ellies 2020 Creator Award